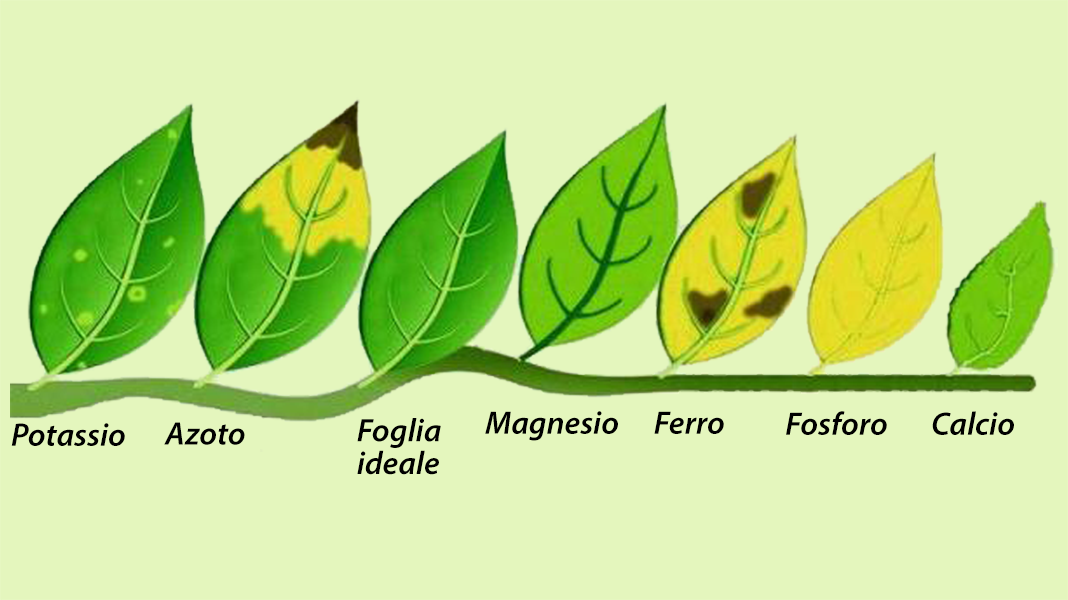 
After a lot of requests, received by Acquariofilia Facile users, I decided to describe the main nutrients for the plants of our aquariums in a single article.

I’m not happy to describe them, because the net is full of similar texts… which usually give rise to errors of interpretation.

First of all, it is important to note that all the indications that you will find here must be interpreted with due elasticity and not taken literally as the truth.
Please don’t think that this picture…

…will be enough to magically solve all the problems!
This observation is not made «to protect myself» from mistakes or critics, but it is based on years of experience.
Besides the aquaria that I had, I have been for years a moderator of aquaria related forums. I dealt with thousands of problems related to plants of aquarium owners and I learnt that each symptom showed by the plants must be, first of all, interpreted.

For example, a lack of magnesium can show itself in completely different ways…
…But not only between different species of plants!… Because it’s too trivial.

The signals of a lack can also appear different based on the gravity of the shortage and on its duration in time.

Sometimes there are symptoms that we associate to the lack of a particular nutrient, while actually the problem is the opposite: the nutrient is even in excess. This can happen when, for some reasons, the plant stopped absorbing it.
It can be due to a lot of different reasons like light conditions, CO2, pH, abundancy of other elements, too strong chelating agents, adaptation phase of the plants…
However, after reading generic indications on articles similar to this one, the aquarium owner risks to misinterpret the signals given by the plants and to keep on adding the element already in excess.

So, please consider this article as a collection of general indications and not as a set of rules to be followed. It is good to carefully interpret the signals of the plants and to discuss together about them before taking risky decisions. So I kindly invite you to register to our forum and discuss with us about the condition of your plants.

Let’s go and describe the index, on the botton left.

In the 1st chapter of this article you will find two possible subdivisions of the main nutrients: the most common one and… the most useful one. This distinction will be clearer by reading the next chapter.

In the 2nd and 3rd chapter we will talk about:

The last two elements are usually considered trace elements like nickel, selenium, cobalt silicium, vanadium… just to give some examples.
The demand for molybdenum and copper depends largely on the species and sometimes depends directly from the cultivation conditions. Furthermore, the distinction between microelements and trace elements is not universally accepted.

The elements not mentioned here will be ignored, in this article, shortages or excesses are practically impossible due to the very small quantities usually involved in our aquariums. They are usually not requested by all the plants, there are no experiences on symptoms and it is not possible for normal aquarium owners to detect their presence.