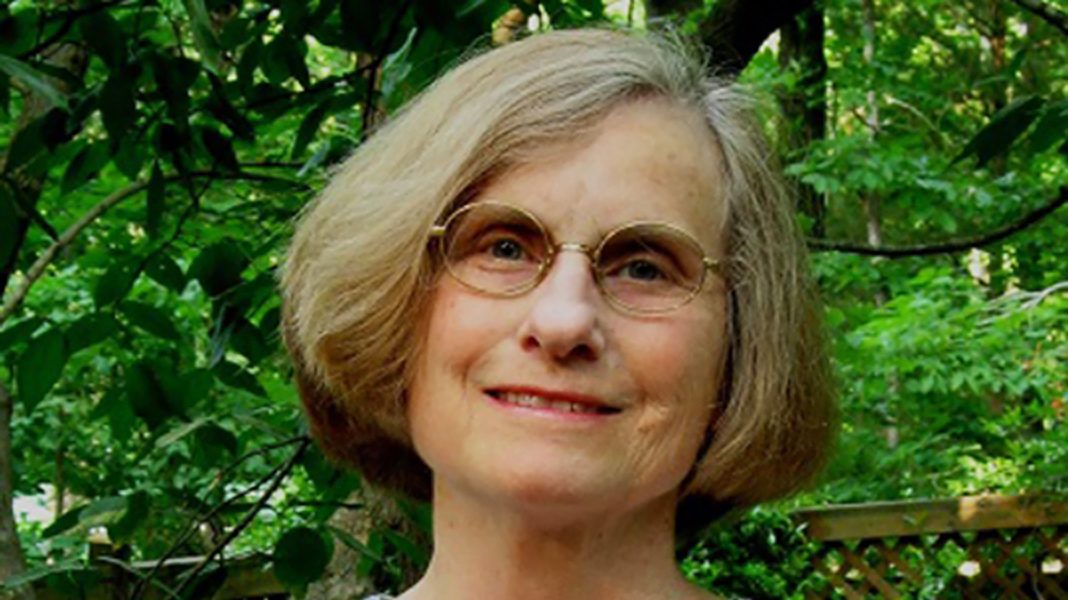 Q. You were one of the first to put the accent on allelopathy, and it’s effects in aquarium.
On our website we have an article which puts in comparison your ideas and those of Ole Pendersen; on one side years of experimentations and studies, on the other one phrase took from a book:

Allelopathy is rather well documented, for a variety of terrestrial plants, but information is scarce, on how widespread this phenomenon is among aquatic plants (Gopal & Goel, 1993).

We do know this statement is untrue, there are scientifical publications on this subject; taking for example two on cyanobacteria, we have studies who show the effects on them by Ceratophyllum and Miriophyllum spicatum allelopathy:

Is there certain allelopathic competition between aquatic plants? Any plant will produce allelopathic components in any condition? Or only in specific conditions?
For example, we know Egeria and Heteranthera can interefere each other’s growth by allelopathy, but I have had them in my tank for three years now, and I did not notice any problem.
To make the plants declare each other «war», is there a condition to be met? Some chemical parameter to be reached?

A. I devoted an entire chapter to this subject, citing numerous scientific studies showing allelopathy in aquatic plants (pages 45-46, 2013 edition). As I wrote, the purpose of this allelopathy is mainly to prevent being eaten by herbivores (plant-eating fish, birds, and turtles). The chemicals may inadvertently or accidentally inhibit neighboring plants, invertebrates, and algae. I don’t see this as a «declaration of war», but a protective mechanism.

That said, If two plant species have been growing together for a long time in a natural habitat, then they may, via evolution, engage in «chemical warfare». One could expect that over long time periods (decades at least), natural selection would favor the survival of species which produce allelochemicals that inhibit their neighboring plants. I give an example (page 46, 2013 edition) where this was shown in Hydrilla and Ceratophyllum; experimental studies confirmed field observations.

I have never heard that Egeria and Heteranthera interfere with each other’s growth.

I am sure that you will find all kinds of more recent papers on allelopathy, but my point in writing the chapter was not to give hobbyists a list of allelopathic plant interactions. Rather, I wanted to provide a window into the interesting and secret world of aquatic plants and how they interact chemically with other inhabitants in their environment. I concluded that allelopathy between aquatic plants and other organisms is generally a very subtle phenomenon.

I don’t see much practical use coming from this information. The aquarium is not a good place to draw conclusions about allelopathy. Various plant species from all over the world that have never competed with each other in their native habitat are thrown together in an aquarium. By sheer chance, one species might produce an allelochemical that inhibits another species, but it is by accident, not intention.

I will let someone else describe specific instances of negative interactions between various aquarium plant species, algae, etc. Be aware, though, that they will have to prove that the inhibition is not the result of competition for nutrients. Tricky business!

A. Correct. If hobbyists and budding scientists want to make lists, then I think they should! It would stimulate interest from hobbyists, and the final compilation might be useful. My own observation: I could never get various Vallisneria species to grow in my 50 gal where they shared a substrate with other plants (Amazon Swordplant and Cryptocoryne). Now, that I’m growing Vallisneria spiralis in pots by itself, it does very well.

Q. In any case, according to your experiences and studies, do you think that allelopathy is real and present in our tanks and it can explain unexpected effects? Could the knowledge of allelopathic substances released by some plants be useful for algae controls?